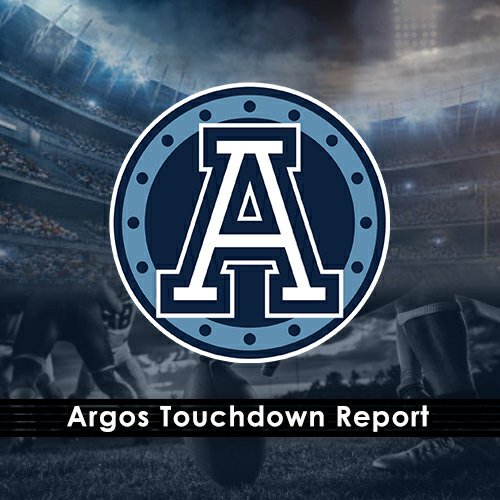 Photo courtesy of BarnBurner Advanced Media
By Frank Stanisci
BarnBurner.ca and @candidfranklive
TORONTO. - Calgary came into this game against Toronto at BMO Field with a chance to clinch their 15th playoff appearance in a row with a win and a loss by the REDBLACKS later in week 15.
The Argos gave the Stamps the early momentum with 4 holding penalties helping Calgary move down the field.
Coaching decisions on three separate third down decisions by Argo Coach Chamblin trended on twitter with very negative tweets.
1. In the first quarter third and one at the Argo Forty- five kicked the ball to the Stamps to boos raining down from the paying customers.
2. In the 2nd quarter on the Stamps 2-yard line the Argos kicked a field goal.
3. Then with a minute and thirty-two seconds left in the half, the Argos on their fifty-three-yard line opted to go for it, turning the ball over and giving up a field goal to the Stamps before the end of the half.
Stamps went into the break with a twenty to three lead.
The game started well for the Argos their defense gave their offense a chance to get onto the field. Unfortunately, unable to run or pass the ball consistently allowed Bo Levi and his teammates to get into a roll and a fourteen to nothing lead going into the second quarter.
Bethel-Thompson was sacked 4 times in the first half. James Wilder Jr. only ran twice from the backfield.
Bo Levi gathered 193 yards passing in the first half with Rogers being his main target. Calgary had 10 pts off turnovers on too many Argo penalties on Special Teams.
The Stamps sat in the locker room with a half time lead of 20 to 3 over the Argos.
Early in the second half Argo Trumaine Washington made a highlight big play intercepting a pass intended for Eric Rogers from Bo Levi Mitchell. The Argo momentum was snuffed out by yet another sack and two and out.
Argos brought in James Franklin early in the third quarter. Franklin came in throwing including a deep pass to Edwards scooped close to being trapped.
The Argo defense kept Calgary scoreless in the third quarter with more pressure on Bo Levi.
Argos inability to run the ball lead to another unbalanced attack and did not take advantage of their stifling defense.
Yet another game where the Argos have a slow start, fall too far behind and then mount a make it respectable come back.
Argos behind by 2 TDs get the ball back at the 3-minute warning. The Stamps give the Argos the short game to kill the clock.
The combination of Derel Walker and James Franklin brought the Argos to within one score with just under two minutes remaining on a thirty-five-yard pass and catch play.
The final minutes ended the way they began with Calgary’s Bo Levi Mitchell passing at will.
After the game there was a lot of second guessing by the players, even expressing their disappointed with the way the game plan unfolded.
Calgary’s Jonathan Moxey threw a scare into everyone at BMO with and injury that kept him on the ground for a while and then falling backwards into the arms of two teammates on the way off the field.
Toronto Argos MLSE CFL CFLPA Corey Chamblin Calgary Stampeders Ottawa Red Blacks Bethel-Thompson James Wilder Jr. Bo Levi Trumaine Washington Eric Rogers James Franklin Derek Walker Jonathan Moxey BMO Field Frank Stanisci BarnBurnerNet Spanglish Sports World KBuenaRadioTV La Portada Canada