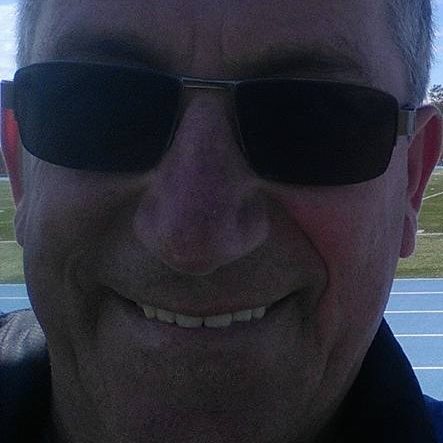 By Frank Stanisci
BarnBurner.ca / Candid Frank Live
Toronto. - The CFL this weekend will be revisiting “Touchdown Atlantic” in Moncton New Brunswick. Once again, the Maritimes will experience CFL Football up close and personal. This time it is not about visiting the Maritimes to inspire or feed interest in the Canadian game, with the hope of new team, rather to welcome the Eastern Provinces in Canada to the Canadian Football League. The CFL has approved the neighbouring City of Halifax to be the home of the newest CFL team. When is not clear, neither is exactly where only that Halifax will be the Community?
The home of Schooners has been a deep thread woven into the CFL fabric for decades now. Any visit to any Grey Cup in the past few decades had to include the Schooner Party Place. The Schooner Event was and is one of the biggest and most attended daily parties at the Grey Cup Festival. Not many CFL Teams could or have competed with the magnitude of the Schooner Events. The Maritime Culture in full display at each event celebrated with and by every CFL City and Culture. Many transplanted Maritimers are all across Canada and many holds Season Tickets in their CFL Cities. Their passion in promoting their love of Canada’s Football has been consistent over the years and now soon to be rewarded with a team of their own.
Football has deep roots in the Maritimes, the game at a College level is elite competing for the Vanier Cup. Saint Mary’s Huskies and the Mount Allison Mounties have fed the CFL with a steady diet of talent. The history of the CFL is about inclusion, therefore should anyone be surprised that the CFL will include the Maritimes on their map of teams spanning coast to coast? How many Pro Leagues can make that claim?
Vetted Owners (Anthony LeBlanc and company) are in place, a Stadium is in the offing and we are a timeline away from a tenth team in the CFL, a fifth in the East. A nice round number of 10 making scheduling uncomplicated by extra games here and there. 10 teams mean 9 opponents played twice in 18 games for each team, equally. Symmetry at last. The Symmetry does not end there the Canadian Football League will truly be Canadian from “Sea to Shining Sea”.
The desire is only slowed by the reality of making a 10 game Season justify the expense of a multi-million-dollar facility. Ticket sales need to be strong and finding partners in the business community, sports and entertainment organizations to share and make the home stadium a multi-use facility is a must. The Owners are in place with not necessarily deep pockets but real money, which can ride the growing pains of a new Franchise. The owners have been committed to the CFL for decades. They have witnessed the ups and downs of the CFL. No surprises there.
There are many in the Maritimes excited to have Pro Football coming to their community. Can that excitement translate into financial success of even viability? Time will tell. The Maritimes have their Sunday best ready to go. They know how to throw a party; a CFL Franchise will require more work and commitment with everyone involved. A true test by any definition.
CFL CFLPA “Touchdown Atlantic” City of Halifax Schooners Schooner Party Place Vanier Cup Saint Mary’s Huskies Mount Allison Mounties Anthony LeBlanc Frank Staniscici BarnBurner.ca KBuena Radio La Portada Canada