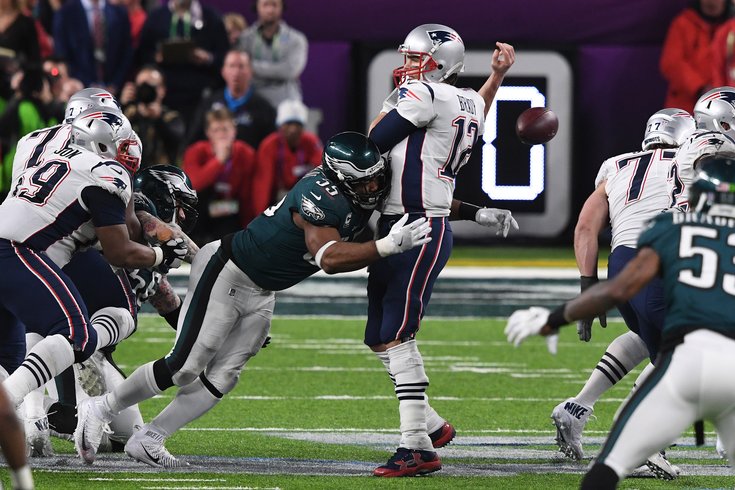 Photo courtesy of John David Mercer, USA Today Sports
By Heather Toole – BarnBurner.ca
TORONTO. – This was a week of some surprises but also the return to the solid play from the contenders for the playoff births.
Dallas vs. Detroit
Photo courtesy of Rick Osentoski, AP
After Dallas fumbled the ball on the second play of the game, which was recovered and used towards play for an early 7-0 lead for Detroit. Prescott kicked into action and was impressive for the Cowboys. He completed 29 of his 46 passes for 444 yards with three touchdowns, no interceptions. The Lions, despite Scarborough’s efforts, fell to The Cowboys 35-27.
Jacksonville vs. Indianapolis
The Jags gave up 264 yards and managed to get only 29 yards on nine carries. Of the Colts 264 yards – 116 were by Jonathan Williams. Mack ran 14 times for 109 yards and one score before leaving in the third quarter with a hand injury. The Colts exhausted Jacksonville 33-13.
Atlanta vs. Carolina
In a 29-3-win, Falcons quarterback Matt Ryan finished the game with 311 yards and a touchdown on 21-of-31 passing and now has 49,383 career yards. What’s special about that? He moved past Warren Moon for 10th place on the NFL's all-time passing list. As the score speaks for its self Carolina put simply, didn’t show up.
Buffalo vs. Miami
Photo courtesy of Lynne Sladky, AP
While the Bills had seven different players catch a pass and four separate rushers combined for over 150 yards on the ground and seven sacks on Ryan Fitzpatrick, the Dolphins didn’t leave without trying. Ultimately, they could not respond to the plethora of good plays made by the Bills, who will retain the top spot in the AFC Wild Card race after their 37-20 win.
Denver vs. Minnesota
Despite trailing 20-0 at the half, Minnesota came back and battled their way to a 27-23 victory over the Broncos. The Vikings managed to score a touchdown on every possession in the second half, along with a red zone defense which forced three straight incomplete passes in the final seconds.
New York Jets vs. Washington
Photo courtesy of Patrick Semansky, AP
In one of the days lesser cared about matches, Washington managed to continue their loosing streak even after having a week-bye’s rest under their belts. The New York Jets celebrated their third win of the season taking it 34-17.
Houston vs. Baltimore
Baltimore came to win, with no other way to spin it. The Ravens manhandled Houston in a 41-7 game after a slow start. Lamar Jackson took the Las Vegas favourite spot for MVP, after throwing four touchdown passes and adding 86 yards on the ground to bring this seasons total to 788.
New Orleans vs. Tampa Bay
The Saints were a little too much for the Buccaneers to handle, as they had four interceptions on Jameis Winston. New Orleans came out with a dominate 34-17 win. Drew Brees throwing three touchdowns, again confirming he is in good shape after his injury.
Arizona vs. San Francisco
Photo courtesy of John Hefti, AP
The 49ers return to their winning ways, but not with as much ease as fans would have thought. In a game riddled with penalties, the 49ers went into the half down 16-10. Dwelley (who was filling in for Kittle) had two touchdowns, the second of which gave them their first lead of the game. Arizona defense had Garoppolo under pressure which he still seems to be struggling with, and resulted in a direct pass and giftwrapped interception. Arizona made use of this and another interception to regain the lead, however a touchdown pass to Wilson off the blitz with 31 seconds left gave the lead back to San Fran. One would think that was the end of it, but with two seconds remaining after a backwards lateral pass by Arizona the ball was fumbled and recovered by the 49rs who took it across the line and ruled a TD to end the game 36-26.
New England vs. Philadelphia
Things started slowly for the Patriots who were down 10-0. However kicked Nick Folk did his part in keeping his team in the game making good on three first half field goals, sending the team into the half down by only one 10-9. Upon their return Edleman threw a 15-yard TD pass to Dorsett, with a good two-point conversion putting the game at 17-10 and that’s where the scoring action ended. Only need to know fact after that point was Dorsett getting taken out of the game with a head injury.
Cincinnati vs. Oakland
No surprises in this match, as the Bengals remain winless. Oakland took the game 17-10 in spite of not playing overly well. Carr finished with his second highest passing yardage of the season, getting the ball to eight different receiving options for 292 yards.
Chicago vs. Los Angeles Rams
Photo courtesy of Will Newton, Getty Images
The Bears defense tried to create opportunities for the team getting two takeaways on the Ram’s first two possessions, however the offense continued to struggle. The struggle only made worse by two missed field-goal attempts by Eddy Pineiro. The Rams defense played great throughout the night; the offense somewhat underwhelming but enough to hold on for a 17-7 win.