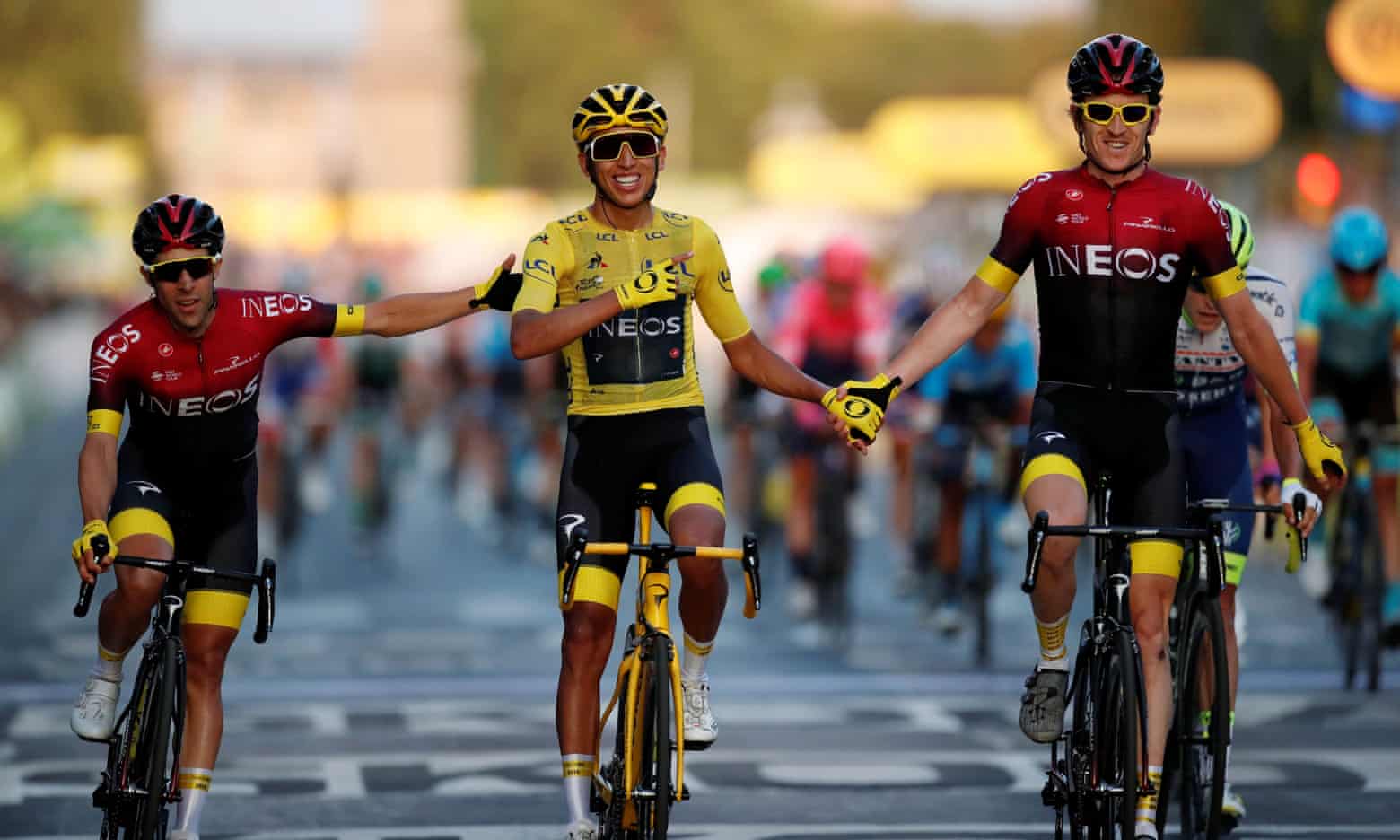 Photo courtesy of Christian Hartmann, Reuters
By Eduardo Harari
TORONTO. – Colombia and the world woke up early to witness history in the making as Egan Bernal geared up to start Stage 21 of the 2019 edition of the Tour de France.
Stage 21 is brisk 128km ride which follows a largely familiar pattern: Beginning on the outskirts of Paris - Rambouillet - before attacking the first of eight laps up-and-down the Champs-Elysees.
A new twist to the final stage is the 2 climbs in the first third of the stage which closes out the mountain climbing phase of the race.
This final stage reaches its climax when the groupings reach the Champs-Elysees. On television, it might seem a less challenging phase, but the eight laps of cobbles and roads edge make it more dangerous and only their innate skill can guide them to make unexpected solo escapes to dominate the field.
Those breakaways may get a handful of seconds' advantage, but this stage is the dominion of the sprinters, with many viewing it as their unofficial world championship. And if this follows the pattern of most other years - any solo attempts at victory will be unsuccessful.
If someone would have written a fairytale about how a 22-year-old with limited resources from South America would slowly make his way to the top of the cycling world against all odds by dominating on of the most treacherous road races in the world, no one would have believed it.
Bernal maintained an even pace throughout the final stage and led at various phases of the ride but never relinquished his optimum goal to leave France with the coveted yellow jersey that will be talked about for years to come.
After 82 hours and 57 minutes of agony and joy, he can now rejoice in lifting the winners cup as the youngest ever cyclist to win the Tour de France and celebrate with all of the Hispanic countries for being the first to do it representing the amalgamation of 20 nations.
We can for sure say that Colombians all over the globe are celebrating today their countrymen’s triumph in the most important cycling event in history.
Teammate Thomas Geraint of the UK and Team INEOS are definitely going to enjoy of being the only team in having 4 Champs in the last 5 Tour France competitions.
Tour De France Team INEOS Egan Bernal París - Rambouillet Champs-Elíses Thomas Geraint Christian Hartmann Reuters Spanglish Sports World Barn Burner Network KBuena Radio TV Eduardo Harari La Portada Canada