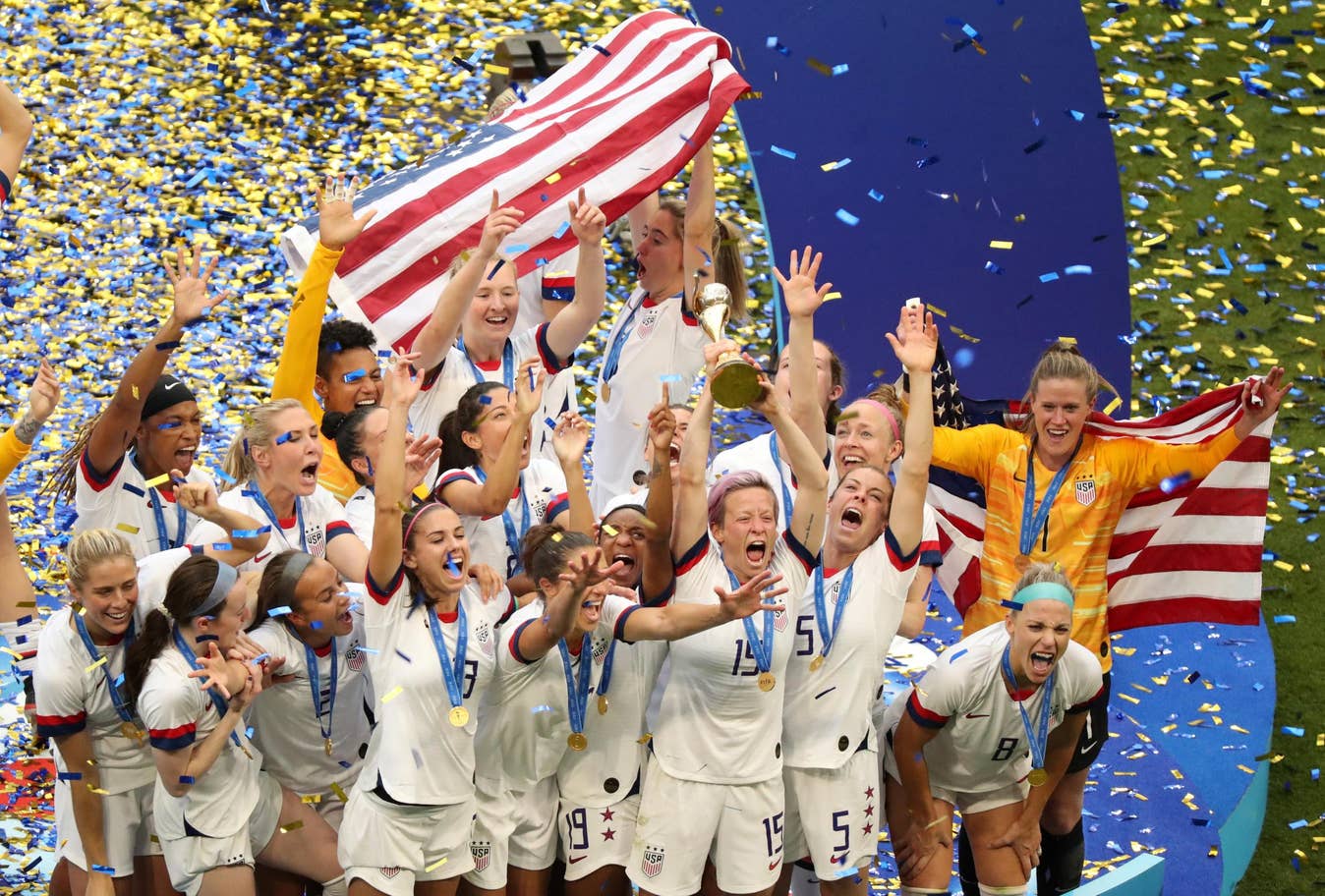 Photo courtesy of Reuters Images
By Eduardo Harari
Toronto. – The orange squad of the Netherlands were never in the game as they stepped on the grass of the Parc Olympique Lyonnais for the final match of Women’s World Cup against a powerhouse USA team that is ranked #1.
The US team crumbled all their opponents granting them no mercy on their path to winning their 2nd tittle in 4 years. It started with a crushing victory over Thailand in the group round of 13-0 which amounts to the total amount of goals scored by the US national men’s team since 2006.
When the dust cleared, the Dutch were humbled to a 2-0 defeat and the streets of Lyon were packed with US followers celebrating the success of the most successful women’s sports program in the last 10 years.
Holland was the underdog, undermining the fact they won UEFA European Women’s Championship two years ago. They played a valiant game until minute 61, when Megan Rapinoe sank a penalty kick to the right of the net.
The outspoken US captain, who was challenged by President Trump after her viral tweet about not going to Washington after a US win in France, scored her 6th goal of the tournament tying with her teammate Alex Morgan for the Golden Boot of the tournament.
With the US leading 1-0, Rose Lavelle added the finishing touch to the match scoring the 2nd goal which put the Netherlands at crushing disadvantage with 20 minutes remaining.
The New York Times, Rory Smith referred this match as an “American Invasion of Lyon”, describing the colorful display of the US fans attire that gave the feeling of game being played in American soil.
In all this was the most successful Women’s World Cup ever with an estimating TV audience of more than 1 billion viewers worldwide and the most successful in the box office, selling out the opening, semifinals and final games within 48 hours of the tickets going on sale.
Just to note that the battle for the third place in the tournament was won by Sweden over England by the score of 2-1.
France 2019 FIFA USA Holland USWNT Thailand UEFA European Women's Champions Megan Rapinoe President Donald Trump Rose Lavelle New York Times Rory Smith Sweden England Reuters Images Spanglish Sports World Frecuencia Deportiva Barn Burner Network Eduardo Harari La Portada Canada