The Raptors appreciate Lowry's efforts with a $ 31 million contract extension 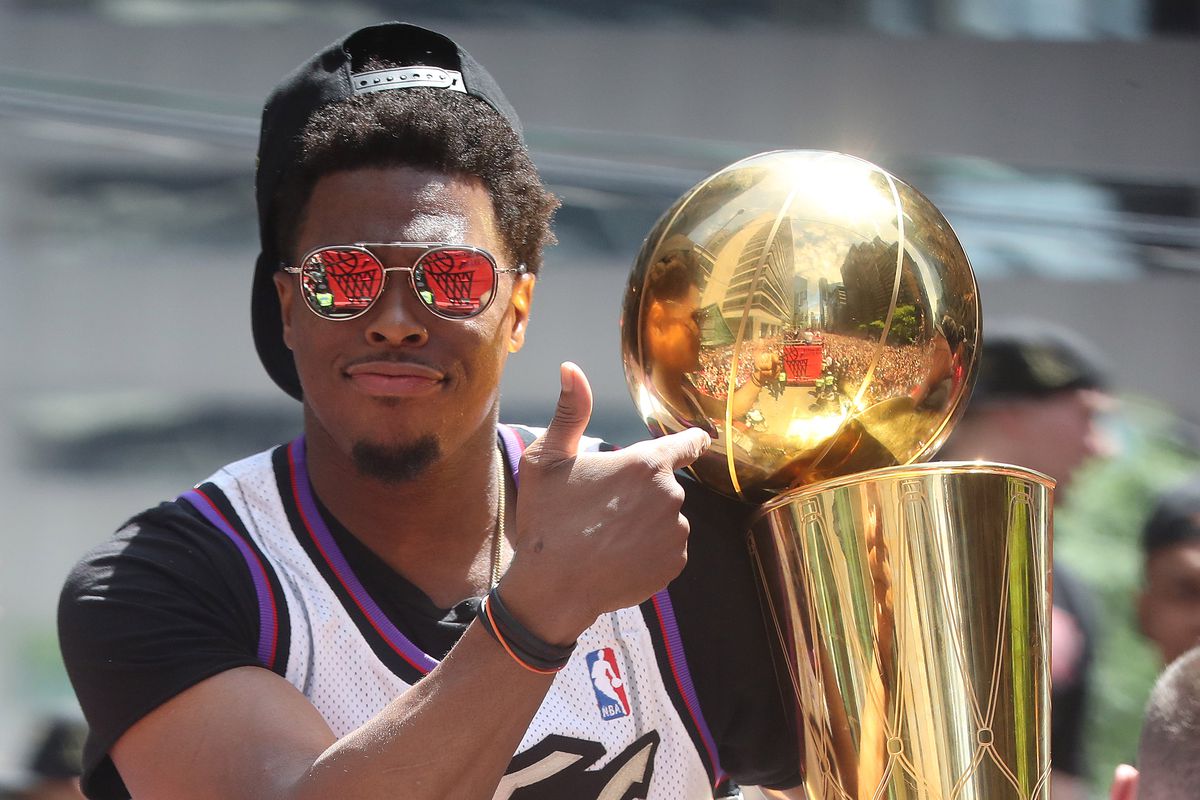 Photo courtesy of Steve Russell, Getty Images
By Eduardo Harari
TORONTO - After 14 seasons in the NBA and 8 with the Raptors, Kyle is the player with the longest time on the Toronto roster. Some of Lowry's acorados include in being selected to the game of the stars in the last five seasons, having obtained an average of 14.2 points and an average of assists of 8.7 last season, while helping the Raptors to their first title of the NBA
Not surprisingly, Kyle and the Toronto Raptors have agreed to a one-year extension of US $ 31 million through the 2020-2021 season.
Mark Bartelstein, Lowry's agent confirmed the agreement, which ESPN first reported on Monday.
Lowry won't have to worry about his future for at least another season and can focus on the grand prize once again.
"Now I am more motivated than ever," he said. "When you try it, you always want it."
He has been rewarded for the success of the Raptors.
"I have gone through the ups and downs," he said. “I was able to help bring a championship here, from the moment they talked about the future for certain players. I don't say it's the only reason, but I feel like I was a big part. "
On media day last month, Lowry suggested that he would be ready for the regular season. The Raptors will receive their championship rings on October 22 before facing New Orleans in the first game of the season.
"I'm going to roll it slowly and I'll make sure I'm completely ready for when the time comes," said Lowry.
Lowry was entering the last year of a three-year agreement of $ 100 million. But now he will ignore free agency next summer and enter what is probably a massive summer of free agents of 2021.
Toronto Raptors MLSE NBA NBPA Masai Ujiri Bobby Webster Nick Nurse Kyle Lowry Mark Bartelstein New Orleans Pelicans Steve Russell Getty Images Spanglish Sports World BarnBurner.ca K Buena Radio TV Eduardo Harari La Portada Canada