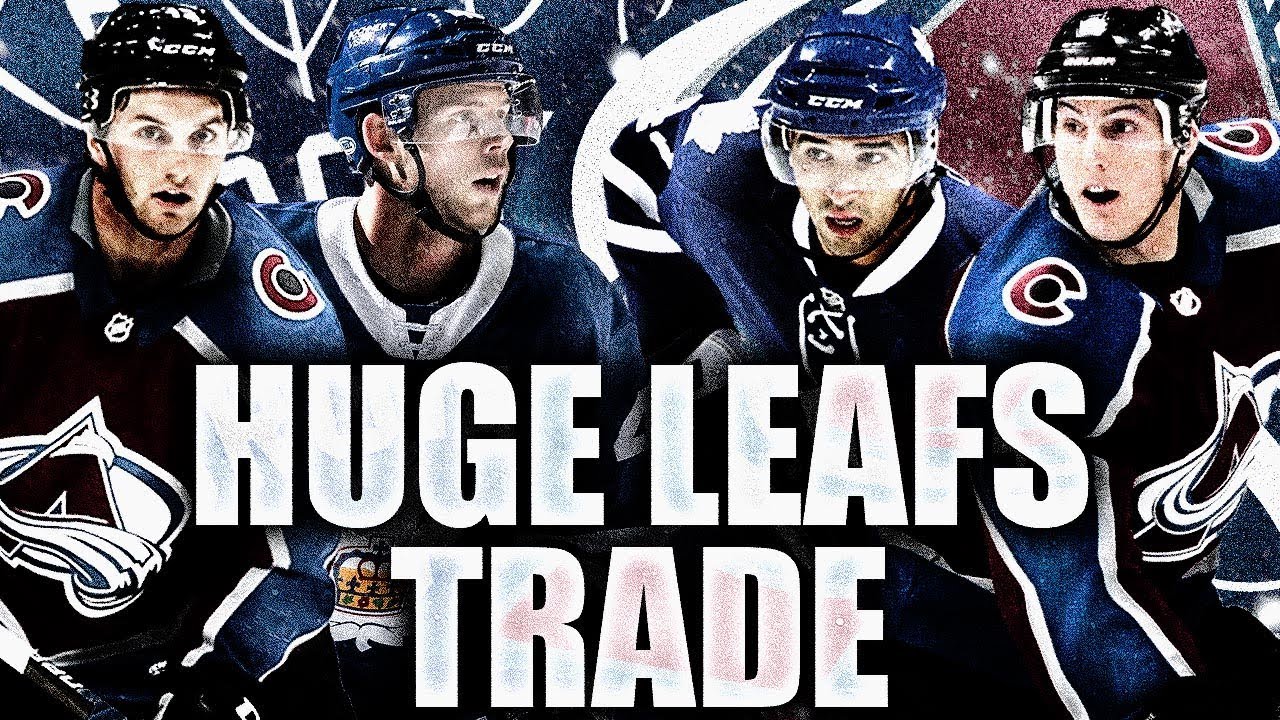 Photo courtesy of NHL.com
By Eduardo Harari
Toronto. – Kyle Dubas has once again pulled a bunny out of his hat of magic trick by getting the Colorado Avalanche to agree to receive Nazem Kadri, Calle Rosen and a third-round for Tyson Barrie, Alex Kerfoot and a sixth-round draft pick.
But the impressive part of the trade is that not only did Dubas unload some very lucrative high salaries, but Colorado will pay half of Tyson Barrie's salary who comes to fill the void left by Ron Hainsey.
Tyson Barrie is 27 years old and a consistent defender who in his career has managed to score 75 goals and accumulate 307 points. Last season he finished 7th, among the NHL's top defenders scoring 14 goals and 59 points.
Alex Kerfoot is 24 years old who scored 15 goals and an amassing 42 points in 78 games with Colorado last season. Alex was originally drafted by New Jersey in 2012 and signed a entry contract with the Avalanche in 2017.
Kadri became indispensable after being suspended during the first round of the postseason due to his temperament and misconduct. This is one of the reasons Toronto failed to advance to the second round due to the imbalance that he left in the Maple Leafs' third line. Likewise, his inflated salary has become a luxury that Toronto could no longer afford. In his career with the Maple Leafs he scored 161 goals and 357 points including 2 seasons of 30 goals or more.
Calle Rosen was recruited by Toronto in 2017 and shared his time in the organization playing with the AHL Marlies and the Leafs. In 54 games with the Marlies I scored 7 goals and accumulated 46points. With Toronto Rosen only participated in 8 games scoring one and assisting in another.
Hours before this surprising change, the Maple Leafs acquired Jason Spezza's services for the minimum wage, giving them a valuable replacement to give rest to their offensive core. In his career Spezza has accumulated 332 goals and 915 points but the most attractive of his career are the 25 goals and 45 assists during the postseason. 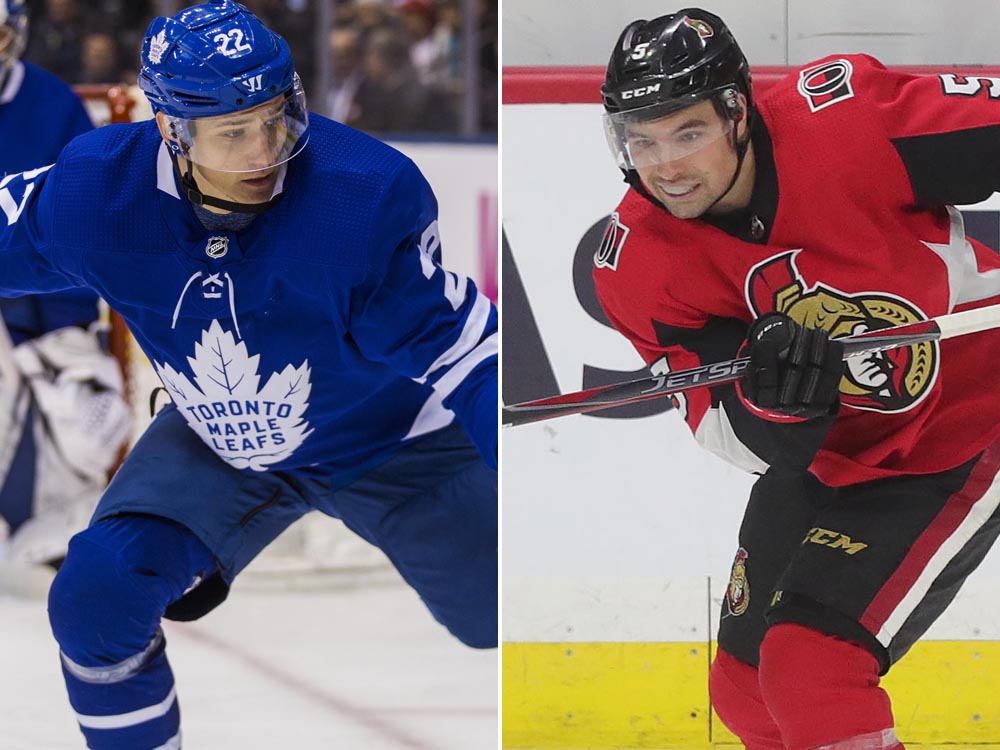