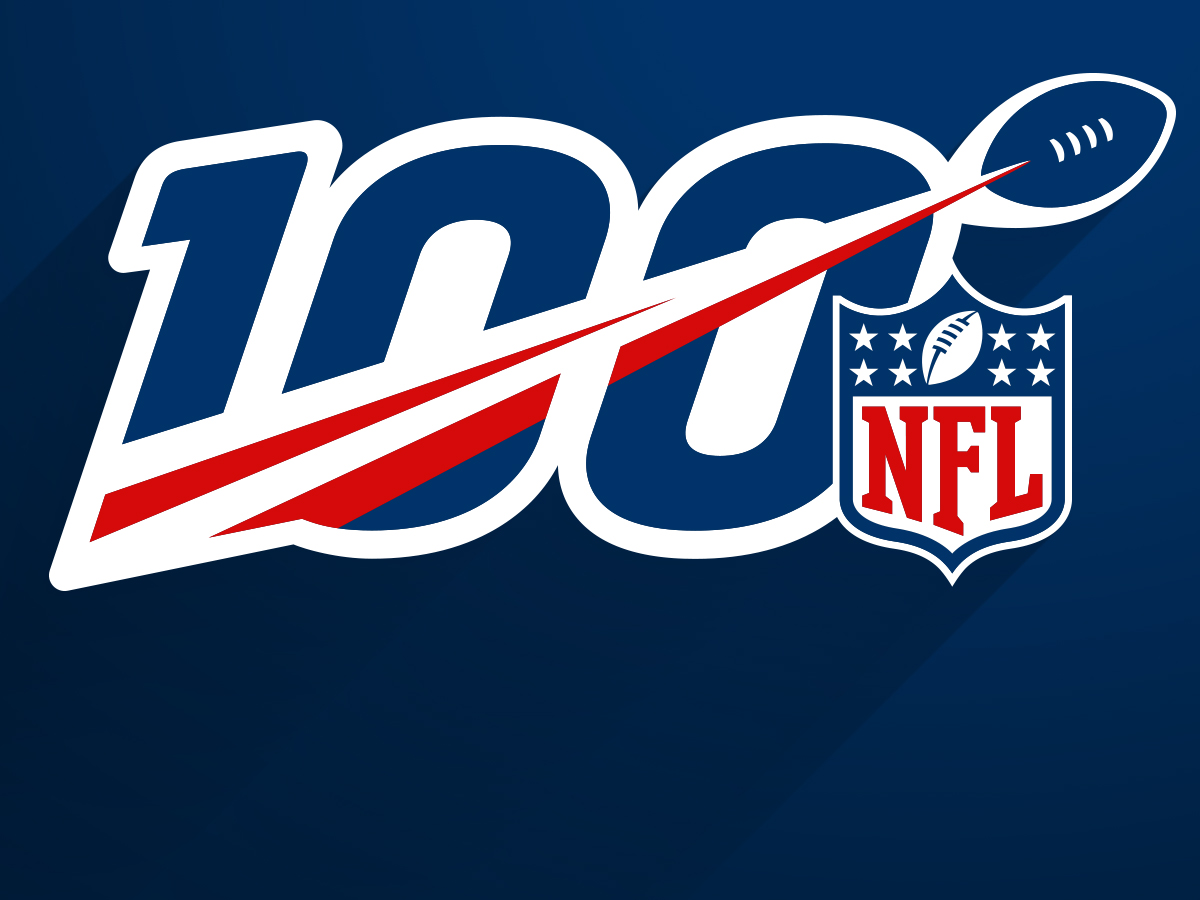 Photo courtesy of NFL Advanced Media
By Victoria Fenn Alvarado
BarnBurner.ca
Toronto. - In honor of a century milestone, this year’s regular NFL season opens up with one of the biggest rivals in NFL history. The Chicago Bears host the Green Bay Packers, in a highly anticipated NFC North showdown.
The rivalry began in 1921, when the Bears shutout the Packers 20-0. But that was just the beginning. Over the years the two teams have faced off nearly 200 times, with only two of them being a playoff match-up. This will be the second time in a row that the two teams face off in week one.
In their first game of 2018, we saw an injured, star quarterback Aaron Rodgers rally through a 20-point deficit to spoil Khalil Mack’s Chicago Bears debut. Green Bay defeated Chicago 24-23. However, the Bears rallied back in their last meeting.
Last year the Bears went 12-4 to become the NFC North champions. However, they brutally ended their playoff run in the wild card round. Kicker Cody Parkey missed a crucial field goal, causing them to be eliminated by just one point. On the other hand, The Green Bay Packers have had a disappointing last few years. With the team under new coaching staff led by Matt LaFleur, the team hopes to change for the better.
This is a veteran versus rookie match-up. Despite previous injuries, Green Bay has confidence in Aaron Rodgers.  The starting QB is entering his 15th season, he is a two-time MVP and 2011 Super Bowl champion. With an upgraded defense, the Packers invested their money in hopes to finally make it back to the post season after two years of failed attempts. The question is whether or not Rodgers and LaFleur have the chemistry to create success for the team?
The Bears are looking for their first back-to-back division title since 2005. Chicago finished last season ranking top five for both sacks and interceptions, all while leading the NFL in rushing defense. With the departure of defensive coordinator Vic Fangio, the Bears hope to continue their success led by former Indianapolis Colt’s head coach, Chuck Pagano. Expectations are high for starting quarterback Mitchell Trubisky, “We’ll see when he’s put to the test. We won’t really know that until we get going, but I have ultimate confidence in where he’s at.” Said coach Matt Nagy. Trubisky is entering his third year alongside a similar offence to last year and a solid defensive core.
The anticipated showdown is expecting a huge turnout.  Pre-game celebrations kick off in Chicago’s Grant Park all day long, while Soldier stadium is preparing for an electric crowd of fans. You can watch the action, prime time, Thursday September 5th.
NFL Chicago Bears Green Bay Packers NFC Aaron Rogers Khalil Mack Cody Parkey Matt LaFleur Vic Fangio Indianapolis Colts Chuck Pagano Mitchell Trubisky Matt Nagy Grant Park Soldier Stadium NFL Advanced Media Victoria Fenn Alvarado Spanglish Sports World Barn Burner Network KBuena Radio TV La Portada Canada