Microsoft to acquire Activision Blizzard for $68.7 billion, its biggest acquisition ever 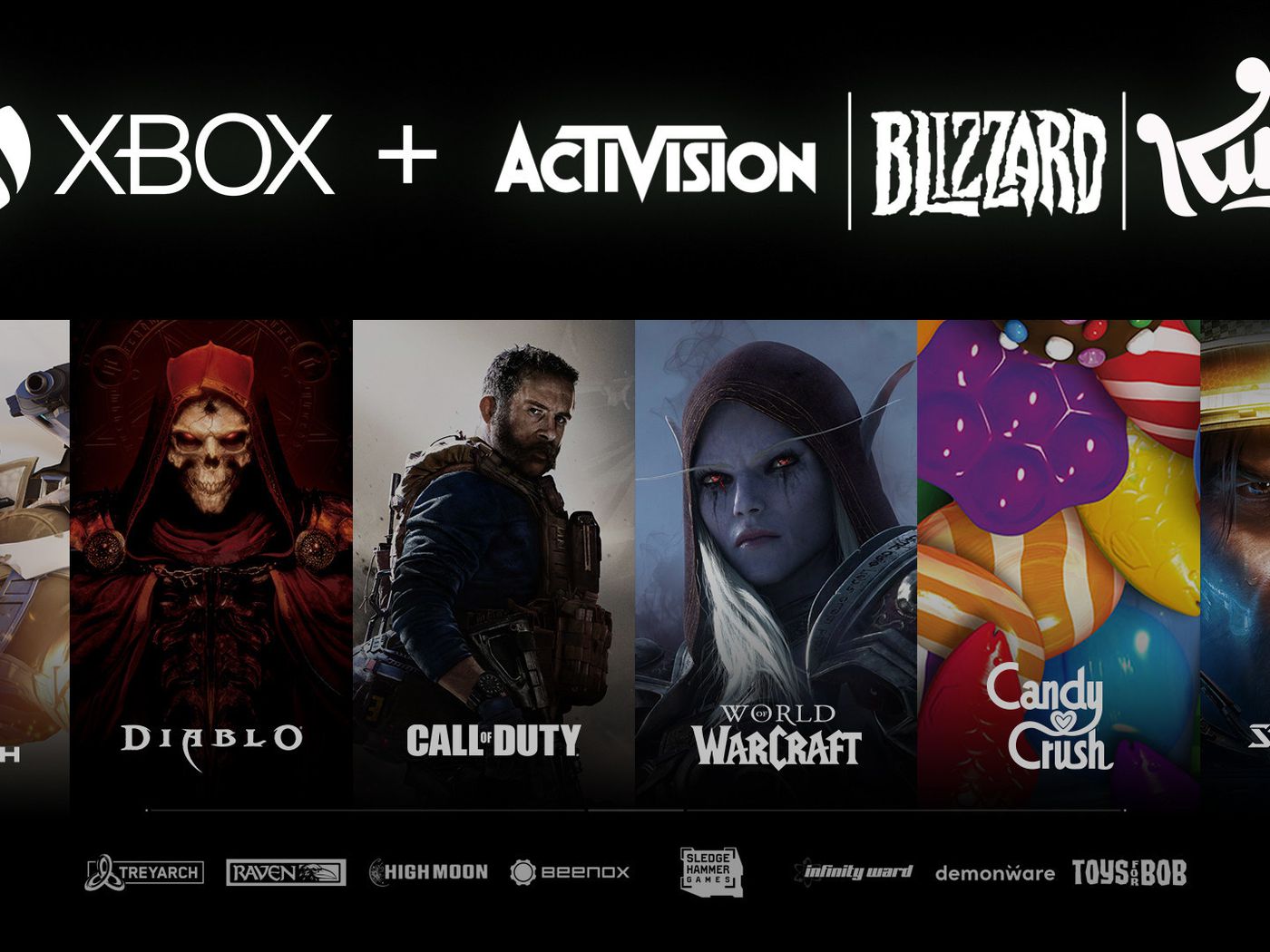 TORONTO. - Microsoft has agreed to purchase videogame publisher Activision Blizzard for US$68.7 billion, its biggest acquisition ever.

Through the deal, Microsoft will acquire the game publisher for US$95 per share, a 45 per cent premium over Activision’s share price on Jan. 14. The all-cash deal is expected to close in Microsoft’s fiscal year 2023, which starts in July, subject to approval by Activision Blizzard shareholders and the satisfaction of certain regulatory approvals and other customary closing conditions. It has been approved by the boards of both companies.

As of 10:30 a.m., Activision Blizzard’s stock price had risen by 27 per cent following the news. Microsoft’s stock price fell by two per cent since yesterday’s close to US$308.

The titles acquired in this deal will undoubtedly find their way into Microsoft’s Xbox Game Pass subscription service. In recent years, Microsoft has made several major acquisitions to increase the value of the service. It had also purchased Bethesda, the creators of the Elder Scrolls and Fallout videogame franchises, in March 2021 for US$7 billion.

Microsoft’s previous large acquisitions look like chump change next to its Activision Blizzard deal; it’s bigger than its LinkedIn (US$26 billion), Nuance (US$19.7 billion), and GitHub (US$7 billion) acquisitions combined.

On an investor’s call on Jan. 18, Microsoft CEO Satya Nadella said 3 billion consumers play games today, and he expects that number to reach 3.5 billion by 2030. He disclosed that Xbox Game Pass now has over 25 million subscribers.

Nadella also noted that the transaction will enable Microsoft to expand its presence in mobile gaming, calling it “the largest segment in gaming business”.

Phil Spencer, CEO of Microsoft Gaming, said that the acquisition also offers the potential to bring these titles to Xbox cloud gaming.

Activision Blizzard is currently under heavy scrutiny over its workplace culture. A lawsuit filed by the California Department of Fair Employment and Housing on July 20, 2021, alleged a regular occurrence of sexual harassment and assault at the company’s workplace. The controversy involved numerous high-ranking staff, ultimately leading to the firing of 37 Activision Blizzard employees.