Gold Cup final will define the destiny of both squads 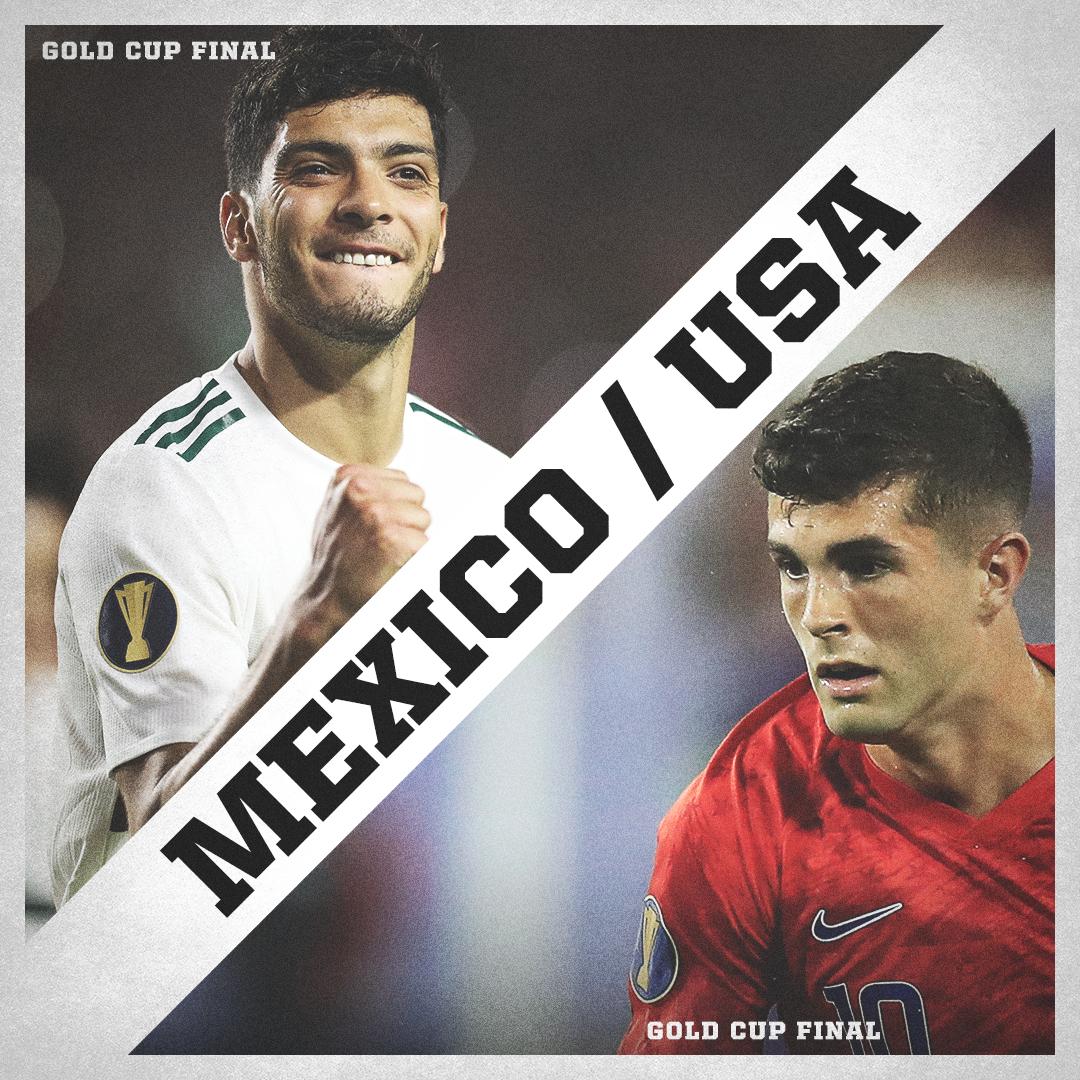 Photo courtesy of MLS Soccer
By Eduardo Harari
TORONTO. - Soldier Field in Chicago has seen some of the greatest sports battles in history but this sunday it might be its biggest war yet as the mighty Mexican squad is coming with all its might to retrieve the Gold Cup Trophy from a young and renewed US squad that is just a couple of days removed from the celebration and shout of their Independence Day. Could this game define as well the future of the supposed containment wall of President Trump?
This Gold Cup final will finally show whether North American football has truly changed its course, or the supremacy of Mexican football prevails once again in the region. And all though Mexico had a considerably easy ride through the groups round, the knockout round showed some burnabilities when Costa Rica drove them to the penalty stage and then Haiti came close to beat them in regulation time.
As far as the US is concerned, they had similar battles with both Panama and Curacao, but they emerged triumphant due to mental errors by their opponents. In the Panama game, the squad scattered and wasted multiple opportunities and against Curacao, they were at the mercy of their opponents as Curacao controlled the ball 57% of the match.
Mexico:
Mexico will have to an added pressure pressure in this final due to the absence of the starting 11 of Moreno AND Rodriguez due to the yellow cards received in the semi final game. Defending the goal will most likely fall in the hands of a rested Orosco and will proof to be a welcomed addition to the squad.
Predicted Starting Lineups
Mexico (1-3-4-3): Orosco, Gallardo, Salcedo, Alvarez, Dos Santos, Guardado, Alvarado, Antuna, Jiménez, Pizzaro.
U.S.A.:
The US squad will have to play an aggressive defensive game which means that everyone must fall back to protect their goal as the Mexicans are able to break open at any moment without notice.
The combination of Altidore, Pollsic and Arriola are going to be key in the push forward to provide the attack against a great Mexican defensive end. Bradley must utilize his seniority to move the ball from side to side effectively as his Concacaf experience both with the national and Toronto FC against Mexican squads can proof to be the difference.
Predicted Starting Lineups
USA (1-4-3-3): Steffen, Ream, Zimmerman, Long, Lima, McKenney, Bradley (C), Pullsic, Boyd, Altidore, Arriola.
Predicted score line of Gold Cup Final: Mexico 2 – USA 1
Concacaf MLS Soccer Copa de Oro FIFA Mexico USA Soldier Field Donald Trump Haiti Costa Rica Panama Curacao Moreno Rodriguez Orosco Gallardo Salcedo Alvarez Dos Santos Guardado Alvarado Antuna Jiménez Pizzaro Steffen Ream Zimmerman Long Lima McKenney Bradley (C) Pullsic Boyd Altidore Arriola Spanglish Sports World Frecuencia Deportiva Eduardo Harari La Portada Canada

Copa America final will proof to be Peru's biggest challenge