Depth prevails as Leafs down the Red Wings 5-2 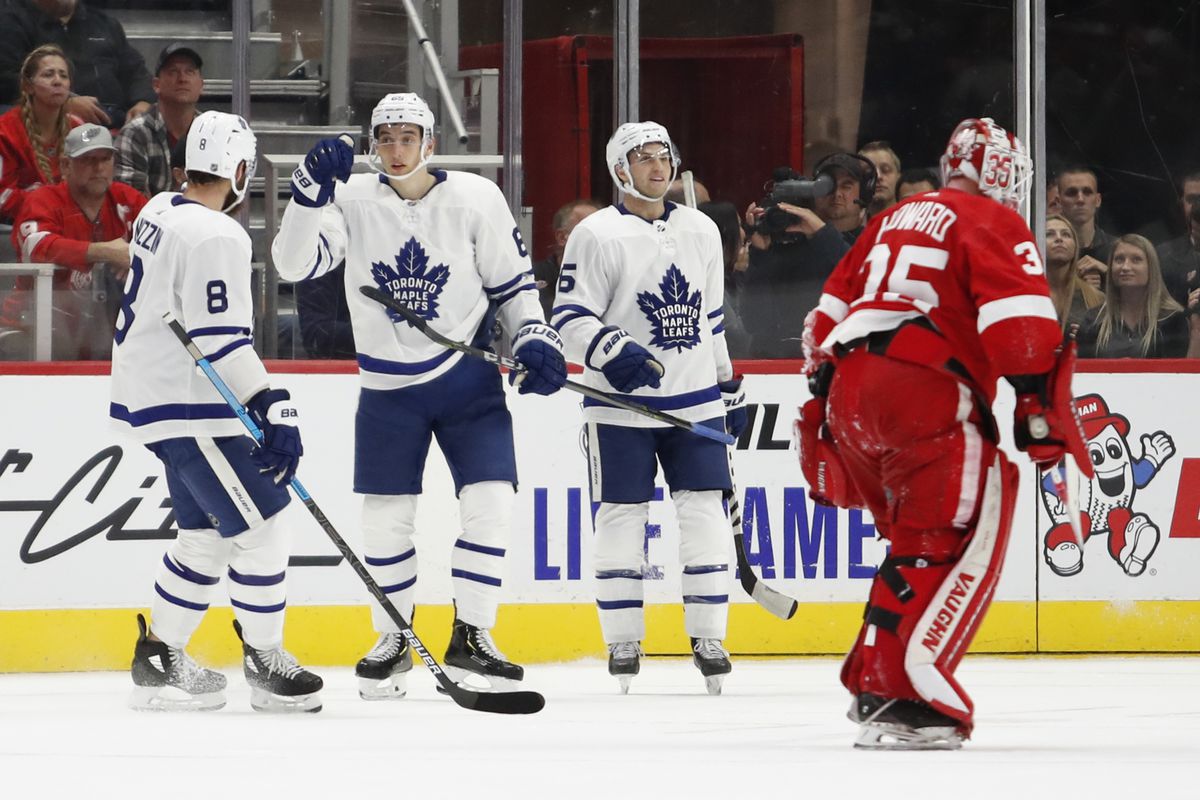