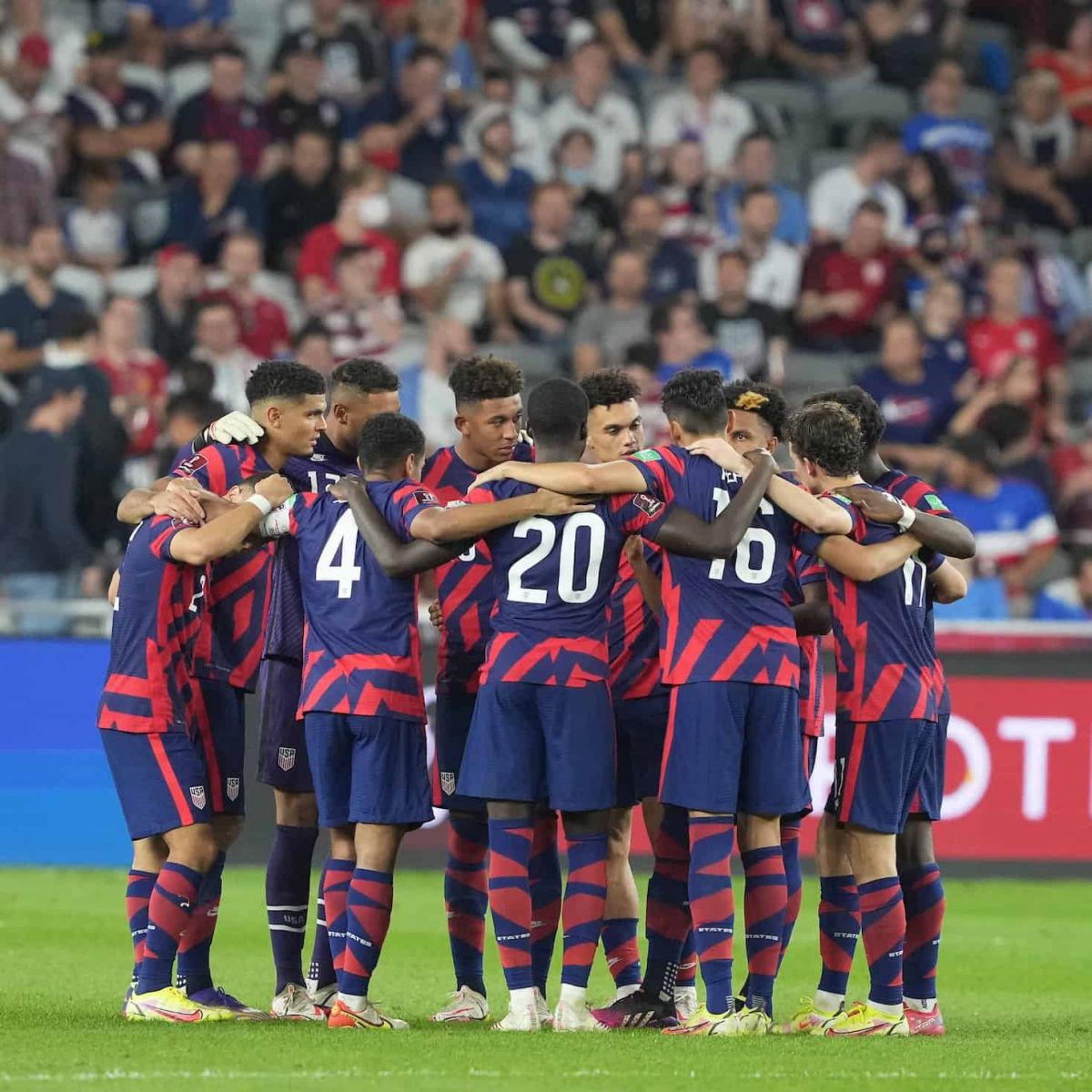 Photo courtesy of US Soccer
Article courtesy of AFP
Columbus. - Timothy Weah set up the winner as the United States came from behind to defeat Costa Rica 2-1 and reignite their 2022 World Cup qualifying campaign on Wednesday.
Weah, who plays for French champions Lille, was drafted into the US starting line-up shortly before kick-off after D.C. United’s Chris Arriola suffered an injury in the warm-up.
The 21-year-old son of Liberian football icon George Weah was instrumental in the winning US goal, picking up a pass from Barcelona wingback Sergino Dest and rifling a shot towards Costa Rica goalkeeper Leonel Moreira’s near-post.
Weah’s effort cannoned off the woodwork and ricocheted off Moreira and into the net for an own goal by the Costa Rica goalkeeper on 66 minutes.
It completed a well-earned comeback for US coach Gregg Berhalter’s young side, who recovered after falling behind to a Costa Rica goal inside the first minute from Keysher Fuller before Dest’s 25th-minute equalizer.
The win in Columbus, Ohio, put the USA on top of the eight-team CONCACAF qualifying standings with 11 points from six games, although Mexico could reclaim top spot with a point or more against El Salvador later Wednesday.
“The team dug in and stuck together, and I was really happy with the performance after conceding the first minute goal,” US captain Tyler Adams said.
The US had suffered an upset 1-0 away defeat to Panama on Sunday, when Berhalter was criticized for making seven changes from the team that beat Jamaica last week.
Against Costa Rica on Wednesday, Berhalter returned to the nucleus of the team that had brushed aside Jamaica, making 10 changes, and his team looked a more threatening and dynamic unit as a result.
The line-up was also the youngest ever US team to start a World Cup qualifying match, with an average age of 22 years and 229 days.
But the Americans were given a fright early on when a swift counter-attack by Costa Rica saw Ronald Matarrita beat Dest down the left flank before crossing to the far post for Fuller to volley home from inside the area.
The setback galvanised the US, however, and they dominated possession for long periods before drawing level midway through the half.
Weah broke down the left and played a deep cross that found Yunus Musah on the opposite flank. The Valencia midfielder laid off to Dest, who cut in and rifled a left-footed shot into the top corner past Costa Rica keeper Keylor Navas.
The US were reminded of the Costa Rica threat on the counter-attack however on 37 minutes, when it took a last-ditch tackle from Chris Richards to deny Jonathan Moya as he bared down on goal.
Celso Borges also forced a smart save from US keeper Zack Steffen on 39 minutes.
After Navas departed at half-time with a muscle injury, the US took the lead with an own goal from Moreira.
Fuller’s attempt to control a pass from Weston McKennie succeeded only in deflecting the ball into the path of Weah, whose thunderous effort flew off the woodwork onto Moreira and into the net.
FIFA Concacaf Qatar 2022 USMNT Costa Rica AFP US Soccer The World Soccer Report Spanglish World Networks Spanglish Sports World Zingo TV