The 3 Week Layoff: Past, Present and Future 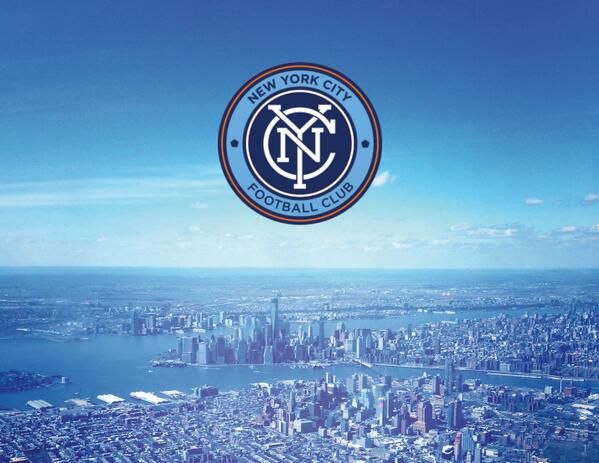 Photo courtesy of NUCFC Media
Article by Scott Churchson IG: @schurchson
Columnist and Host Spanglish World Networks, Spanglish Sports World
New York. - Hang in there diehard NYCFC fans, the wait is almost over. The three week layoff before the season starts again is coming to an end. Let's recap: When last we left the team they came off an impressive come from behind 2-1 win over LAFC on the road to snap a 3 game winless streak, bringing their record to 3-2-2 & good for 4th place in the East. That game, as I covered a few weeks back was as big a win as head coach Ronny Delia has had since taking over at the start of last year, with them trailing 1 nil until the 70th minute, then a goal by Medina (his team leading 5th of the year) and a shorthanded goal at the 90th minute by Ismael Tajouri-Shradi pulled victory from the jaws of defeat. Holy Hannah, if they lost that game, 3 week breaks like this can be brutal to the psyche of a team.

So now they've had a few weeks to work on technique, but especially I feel this break has been of  great benefit to two players in general: 18 year old Brazilian import Talles Magno as well as 21 year old Santiago Rodriguez, on loan from Montevido City (Uruguay) Torque until the end of next year & signed on June 9th. If you're either of these two men this is a great chance to lock yourself in without the pressure of having to perform with players you have no familiarity with. Expect them to get more minutes, with my feeling that Magno will see 30 minutes on Saturday.
Now, coming up this weekend they're at “home” (at Red Bull arena, more on that shortly) against the best team in the East in New England. There's a chance to make a statement here. The Revolution come in with an impressive 5-1-2 record on the season, lead by 4 goal scorer, Striker Adam Buska. However New England is also only 1-1-2 on the road, so the gents in blue are catching a break by playing at “home”. They need to start the second half on a positive note; show that what happened in the games leading up to LAFC were a fluke. Historically with the exception of the last game there, they've been good at Red Bull Arena. An arena, as any fan of the team will tell you is a better field for soccer. Regularly I read and respond often to comments on YouTube and Reddit from fans complaining about the field conditions of Yankee Stadium not being conducive to a soccer environment but despite that fact, Yankee Stadium is still true home to the team. Currently weather is showing a chance for late day rain so combined with the layoff, expect this to be a slog of a game. Both teams might struggle out of the gate and struggle to gel after almost a month off and a low scoring 1-0, even 0-0 affair is plausible if weather conditions stay the same (watch, the final will be 6-5 to make a liar out of me).

It's good that NYCFC is back; I love the player/fan interaction and expect that to be on full display this weekend; win lose or draw. I plan to do an article in the future about how NYCFC brings the most excited fans to Yankee Stadium, which, given how THAT team is doing, isn't a high bar to reach. But for now, a chance to move into 3rd place with a win over the best in the East.
MLS Soccer NYCFC Scott Churchson Spanglish World Networks Spanglish Sports World