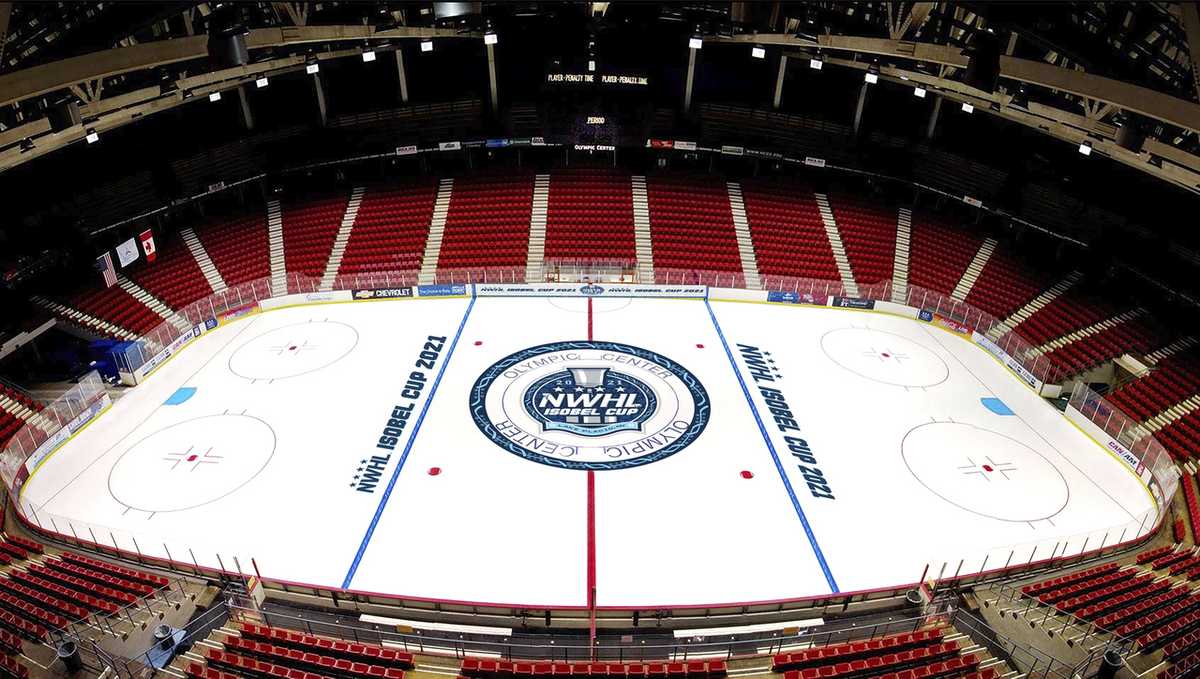 Photo courtesy of NWHLZone.com
By Justin Levine
Spanglish Sports World and The Puck Authority Columnist
TORONTO. - Following the exit of the Connecticut Whale from the Lake Placid bubble on Monday evening, The Puck Authority has learned that the Isobel Cup tournament will not be continued with no champion rewarded.
Connecticut became the second team to opt out of the bubble during the two-week event. The Metropolitan Riveters opted out last week after several members received positive tests. Much like that occurrence, Connecticut forfeited Monday’s game, in which they were due to face the Minnesota Whitecaps.
On Sunday, the team signed four players, three of whom were new entries to the bubble in Lake Placid. While one player in the organization had tested positive for COVID-19, there was greater concern that it had transmitted to others, with Kayla Friesen and Brooke Wolejko unavailable. The Puck Authority learned on Thursday that the first player out was among the team’s forward core.
With Boston’s game on Monday night the third of a best of three series against Buffalo, the news meant no elimination, just boosting the standings with the league’s latest withdrawal.
As of the time of writing, Toronto was the No. 1 seed and were due to face Buffalo in the semifinals. On the other hand, the Boston Pride were set for a rematch of last year’s final with the Minnesota Whitecaps.
The semifinals and finals were due to be carried exclusively on NBCSN. With that, streams and coverage were to be free on the NBC Sports App and NBCSports.com. It would have marked the first time that women’s pro hockey was carried live in the U.S. on a national cable network.
Announced by the league on Monday, the team assigned to call the three games was A.J. Mleczko, John Forslund and Kathryn Tappen.