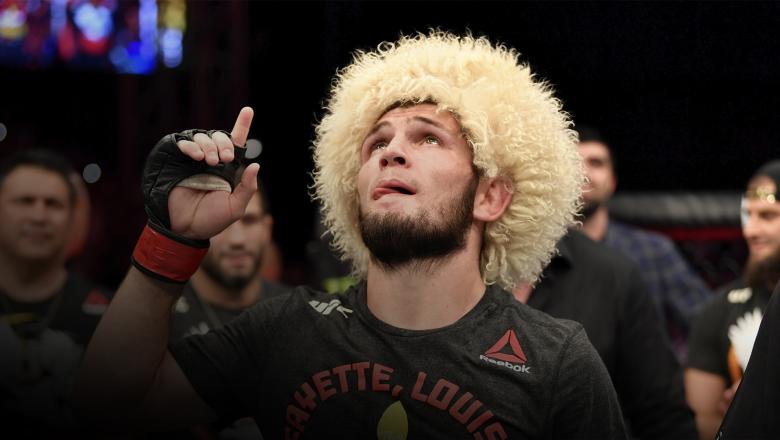 Photo courtesy of UFC
By Kenai Andrews
BarnBurner Network
TORONTO. - Lightweight champion Khabib Nurmagomedov will fight interim champ Justin Gaethje on Oct. 24, according to UFC president Dana White.
White confirmed the bout earlier today in an interview with CNN.
Nurmagomedov has been grieiving the death of his father Abdulmanap, who passed away recently at the age of 57.
"It's been very rough on him," White said to CNN. "His father was a hero to him, he loved his father, they had a very close relationship and it was very hard on him."
"It’s going to happen, I tell you right here, right now," White added. "That fight’s going to happen: Khabib vs. Gaethje, Oct. 24."
Gaethje (22-2-0) won the interim belt by stopping Tony Ferguson at UFC 249 in May. Nurmagomedov (28-0-0) finished Dustin Poirier at UFC 242 last September.
White did not confirm a venue, although in the past he said Nurmagomedov's next bout would be at 'Fight Island.'
UFC Dana White Fight Island Khabib Nurmagomedov Justin Gaethje BarnBurner Network Kenai Andrews