Brady and Mahomes will face off in Super Bowl 55 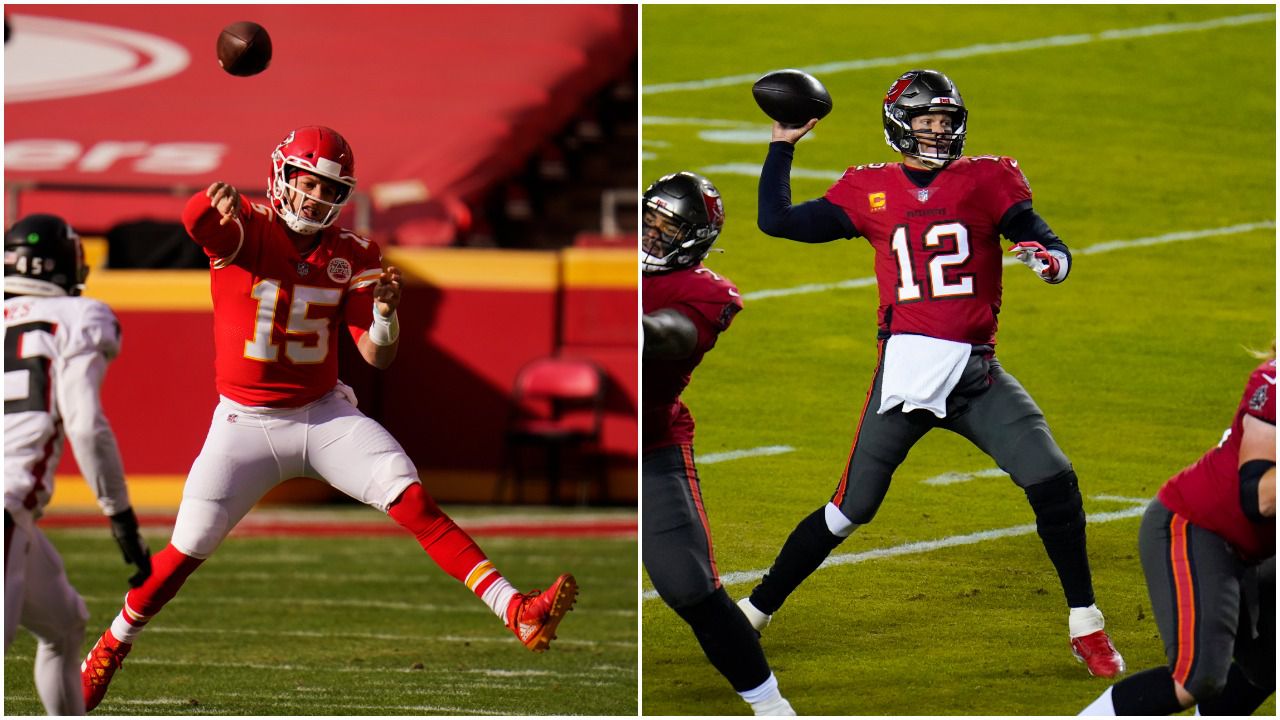 Photo cortesy of AP
By Jeremy Schooler
Spanglish Sports World Columnist
TORONTO. - With victories by the Kansas City Chiefs and Tampa Bay Buccaneers in this past Sunday’s AFC and NFC Championship games, the matchup for Super Bowl LV is set and has narratives abound from all angles. The NFL’s brightest young star, Kansas City quarterback Patrick Mahomes, who spent five days in concussion protocol this week before picking apart the Buffalo defense in a spectacular performance, will look for his second straight Super Bowl. The only thing standing in his way: Tom Brady, the winningest quarterback in NFL history, who will be looking for his seventh championship ring in his 10th Super Bowl.
In addition to the “legend versus young superstar” quarterback matchup, there is, for the first time ever, a host Super Bowl team playing in the game, as this year’s game will be at Raymond James Stadium in Tampa. Ironically, it will be the only home game the Buccaneers play this postseason; they snuck by Washington in the Wild Card round, and then impressively overcame teams guided by future Hall of Fame quarterbacks, beating Drew Brees at the Superdome and Aaron Rodgers at Lambeau Field.
As impressive as Tom Brady, Leonard Fournette, Chris Godwin and the rest of the Buccaneers have been, Kansas City will certainly be their toughest test. After a late hit in the Chiefs divisional round win against Cleveland knocked Mahomes out of the game, and backup Chad Henne was unimpressive, many thought the Chiefs had exposed their weaknesses for the Bills to exploit in the AFC Championship. Yet, Mahomes and his incredible cast of weapons, including Travis Kelce and Tyreek Hill, were able defeat an elite Buffalo team by two scores, and the Chiefs defense was able to keep Buffalo out of the end zone when it mattered most.
Super Bowl LV will be a great matchup, as evidenced by the opening line spread of just a field goal, and it will feature storylines galore. However, Kansas City is the better team through and through, and should be able to outmuscle and expose Tampa Bay, as well as cover the spread.
Prediction: Chiefs, 27-20
NFL NFLPA Kansas City Chiefs Tampa Bay Buccaneers AFC NFC Patrick Mahomes Tom Brady