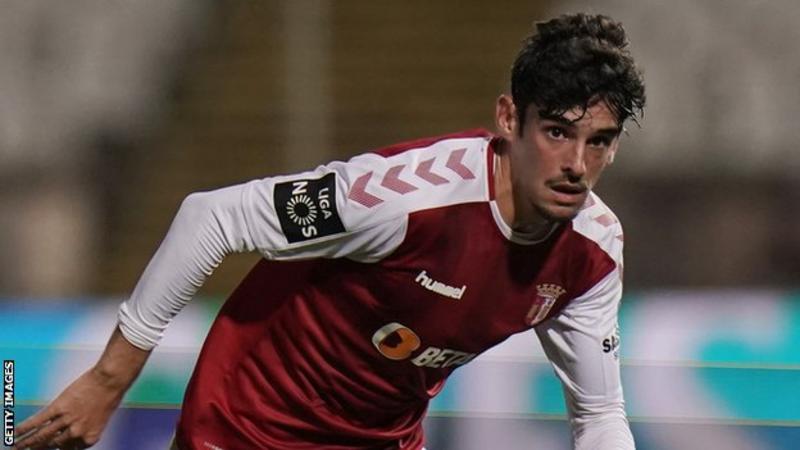 Barcelona say they have agreed to sign forward Francisco Trincao from Braga for 31m euros (£26m).

The 20-year-old will join the Spanish club on 1 July until the end of the 2025 season and his contract has a 500m euro buy-out clause.

Portugal Under-21 international Trincao made his debut in his country's top-flight in January 2019.

He has made 11 league appearances for Braga this season, scoring twice and managing two assists.

Fernandes has scored once in 11 matches since joining Brazilian side Palmeiras from Botafogo last year and he has represented Brazil's under-17 and under-20 sides.