A shortened NHL season has brought many surprises 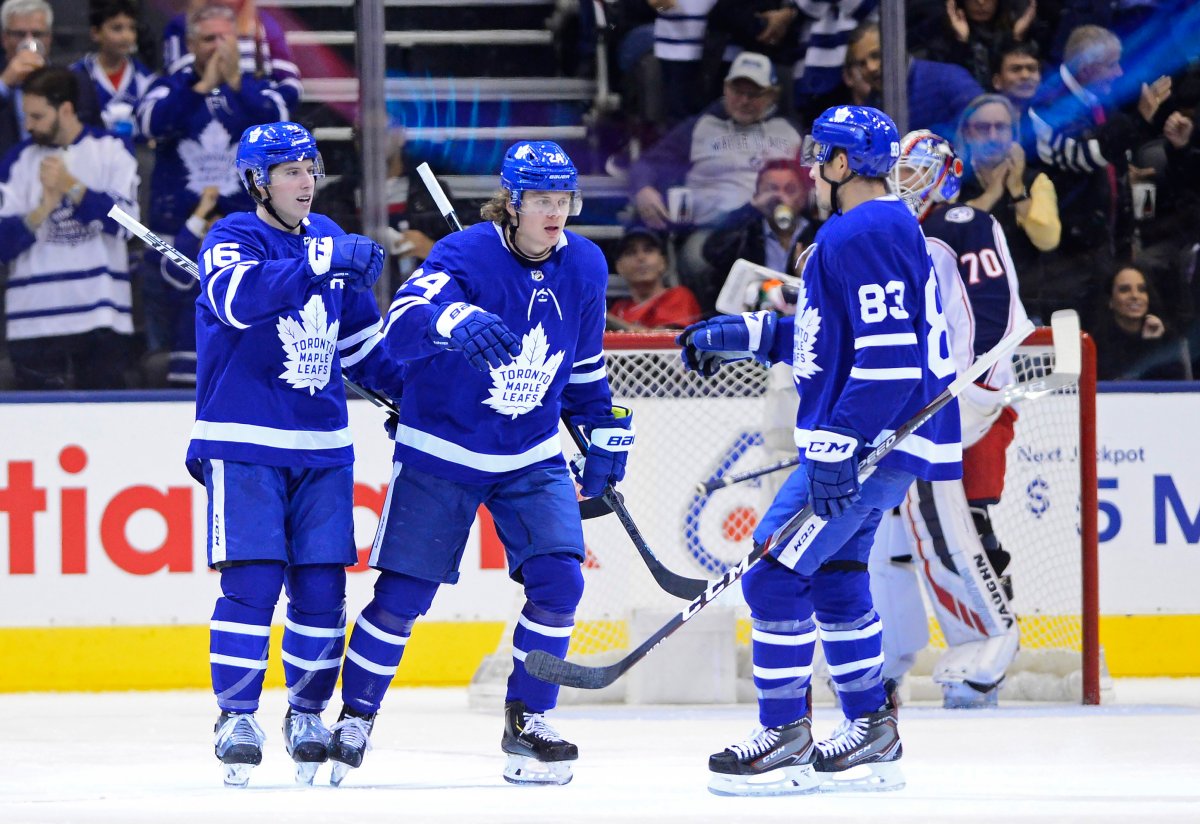 Photo courtesy of Frank Gunn, The Canadian Press
By Jeremy Schooler
Spanglish Sports World Columnist
TORONTO. - After five weeks in the NHL’s shortened 56-game 2021 season, few teams have started to
separate themselves and emerge near the top of their divisions. Canadian favorite Toronto
leads the North Division, six points ahead of the second place stalemate between Edmonton
and Montreal, but the West and Central Divisions feature either a tie for first place or a one point
difference between first and second. In the East, Boston leads the way, but just five points
separate them and fourth place Washington. Despite the current four division structure,
intra-division only play and all-Canadian division only being in place for 2021, it is clear that this
format produces exciting matchups and races throughout the season.
There have been a few surprise teams thus far, but none more so than the Florida Panthers, the
current leaders of the Central Division. Even when placed in a division with both of the previous
season’s Stanley Cup Finalists (which hasn’t happened since the 1980s), as well as expected
contenders Columbus, Carolina and Nashville, the Panthers still find themselves at the top a
quarter of the way through the season. Out west, Anaheim has been the surprise, as they find
themselves just one point behind Arizona for the last playoff spot in a division that essentially
has five teams fighting for one playoff spot behind three of the top teams in the league
(Colorado, Vegas, St. Louis).
Unfortunately, while the new system, schedule and division setup have provided for some nice
surprises, there are still some teams for which nothing seems to change. Ottawa, Detroit and
Buffalo, the three worst teams in the league last year and three of the five worst in 2018-2019,
are all dead last in their divisions. The Sens and Wings have a combined -51 goal differential,
and the Sabres, who hold the NHL’s longest playoff drought at 10 years, remain seven points
out of a playoff spot. Despite hope for greater parity across the league, as well as growingly
impatient fanbases, it does not appear any of these teams will be competing for anything close
to a playoff spot this season.
NHL NHLPA Toronto Maple Leafs Edmonton Oilers Montreal Canadiens Boston Bruins Washington Capitals Columbus Blue Jackets Florida Panthers Anaheim Ducks Arizona Coyotes Colorado Avalanche Las Vegas Golden Knights St. Louis Blues Ottawa Senators Detroit Red Wings Buffalo Sabres Frank Gunn The Canadian Press Jeremy Schooler Spanglish Sports World