A Flurry Of Player Signings In The National Lacrosse League (NLL) 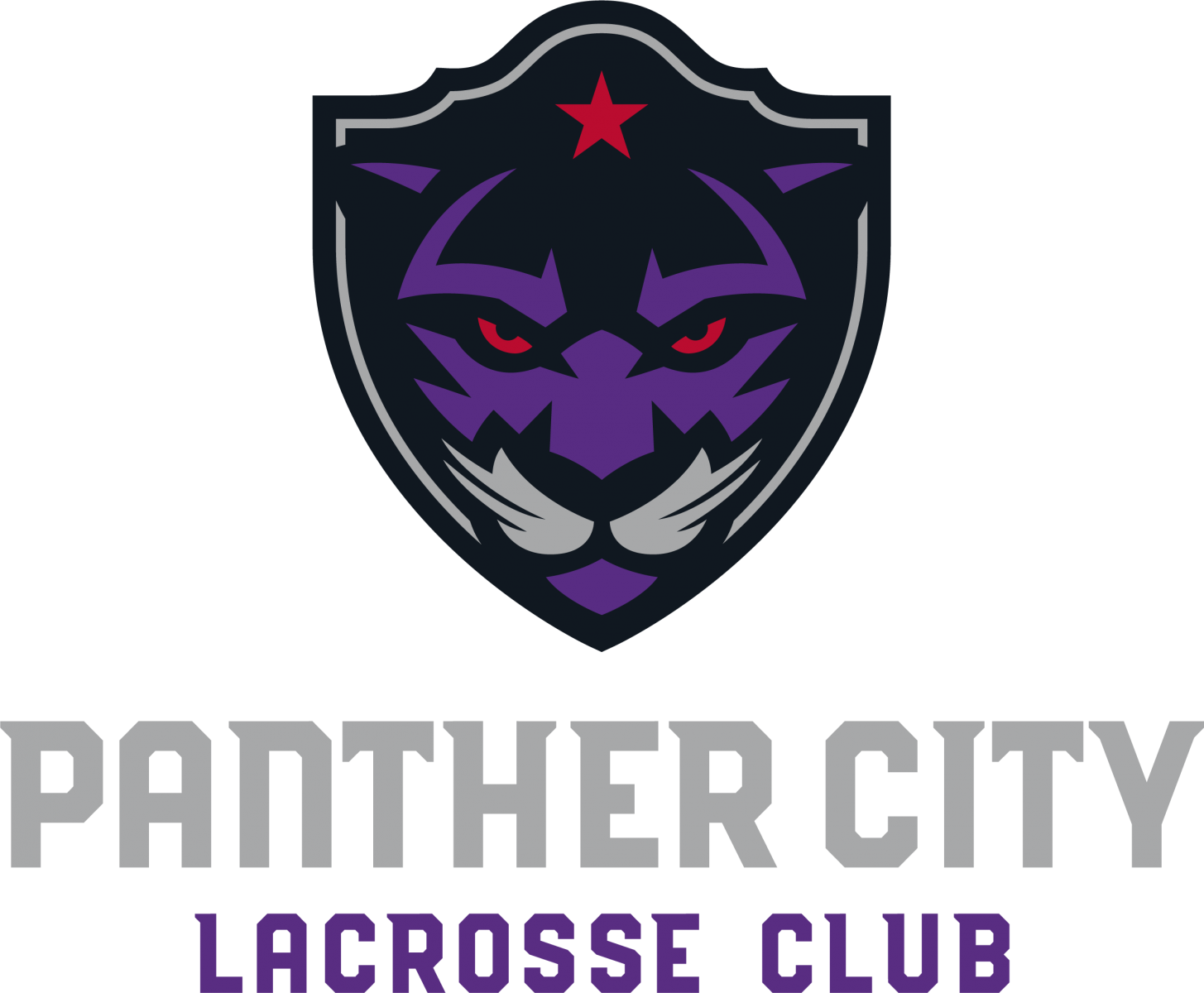 TORONTO. - The start of June has been flooded with teams re-signing their players.  With free agency for the former team not beginning until July, and league wide free agency not until August, why so many signings so early?

To answer this question let's look at league expansion.  Slated to start in December is the Panther City Lacrosse Club in Fort Worth, Texas, followed the next year by another expansion, this time to Las Vegas.

Where will the players come from?

Each expansion team will obviously be part of the entry draft in their respective entry years, but the nucleus of the team will come from the other teams in the league with an expansion draft set to be held in late June of each expansion year.

Why the early signings?

Way back in yesteryear, once a team lost a player they could move an exposed player to the protected list.  The league changed this a few years ago, stating that if you are on the exposed list, you stay on the exposed list until the end of the draft (changing the strategy for each team).

Although every player is important to each team, players needs, and team finances play a part into decisions of whether to protect or expose. Since this is a part time league, where a player lives or works plays a big part into decisions.  Age and contract lengths also are taken into account for who gets exposed.  If a team has to fly a player in weekly from Vancouver, to play in Rochester, this might play a part in exposing them as well.

Another thing to considering, coming back from the pandemic, there are more players than ever looking to land a home (2020 draftees never had a camp or season to be reduced, as well as team members from the previous year).  Expansion teams will definitely have a bountiful harvest to start their NLL legacies.

Will there be side deals, or trades to keep players with their teams?  There are always things going on behind the scenes to keep us the fans intrigued, and on the edge of our seats.

Let the chess matches and the speculation begin!