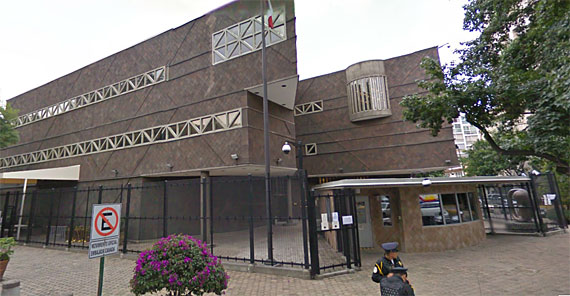 By Eduardo Harari
Toronto. – Since my arrival in Canada more than 25 years ago, I had always praised the service of those who served in the foreign service for their integrity, honesty and pure judgement when making decisions of our national interest.
Over the years, many people have told me about how difficult the process has been to obtain a Tourist Visa to either come to visit our great nation or visit relatives. Until three weeks ago, my response had always been that you must have omitted something in the application that wasn’t to clear thus giving our officials the benefit of the doubt.
Over the past 20+ years, I had never had the reason to question the system as I had experienced the outmost cooperation from every consulate and embassy official of our great nation when assisting individuals that were coming here for business, pleasure or for other reasons. It is not to say that all the officers are bad, but those bad apples are destroying the reputation of this country.

I believe that it is time to tell the story of those whose dreams of visiting Canada were shattered by these bad apples who hide behind our Canadian Flag to without thought tarnish the reputation of this great nation with prejudice and lack of concern for the damage they are inflicting on the people that apply to visit our country. 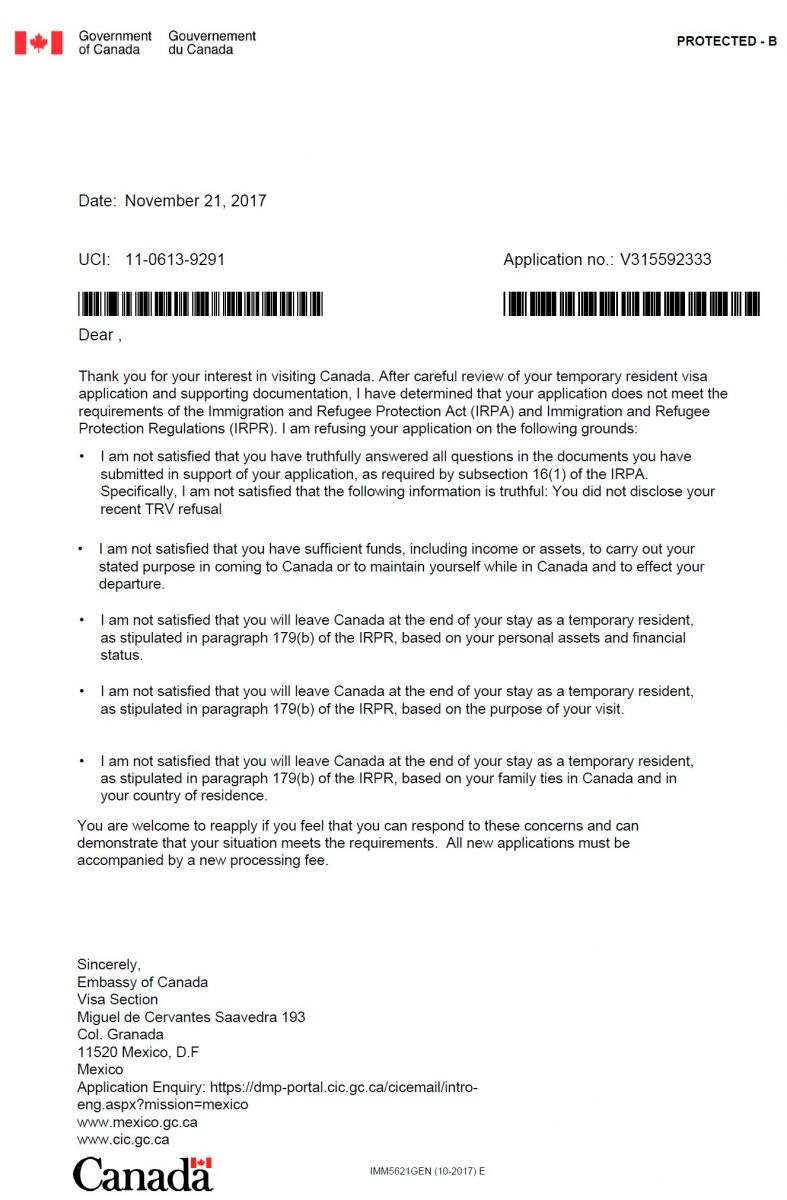 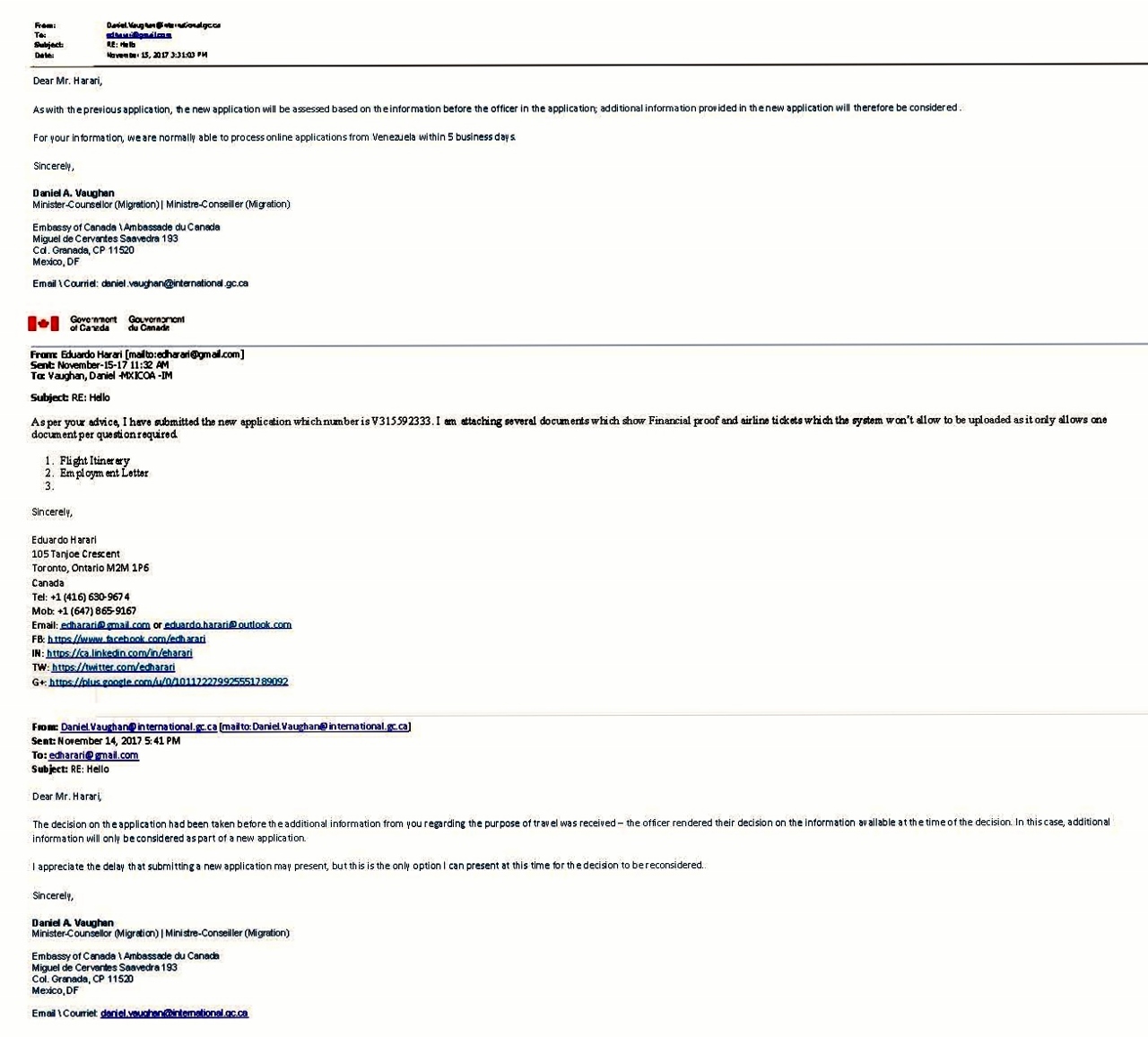 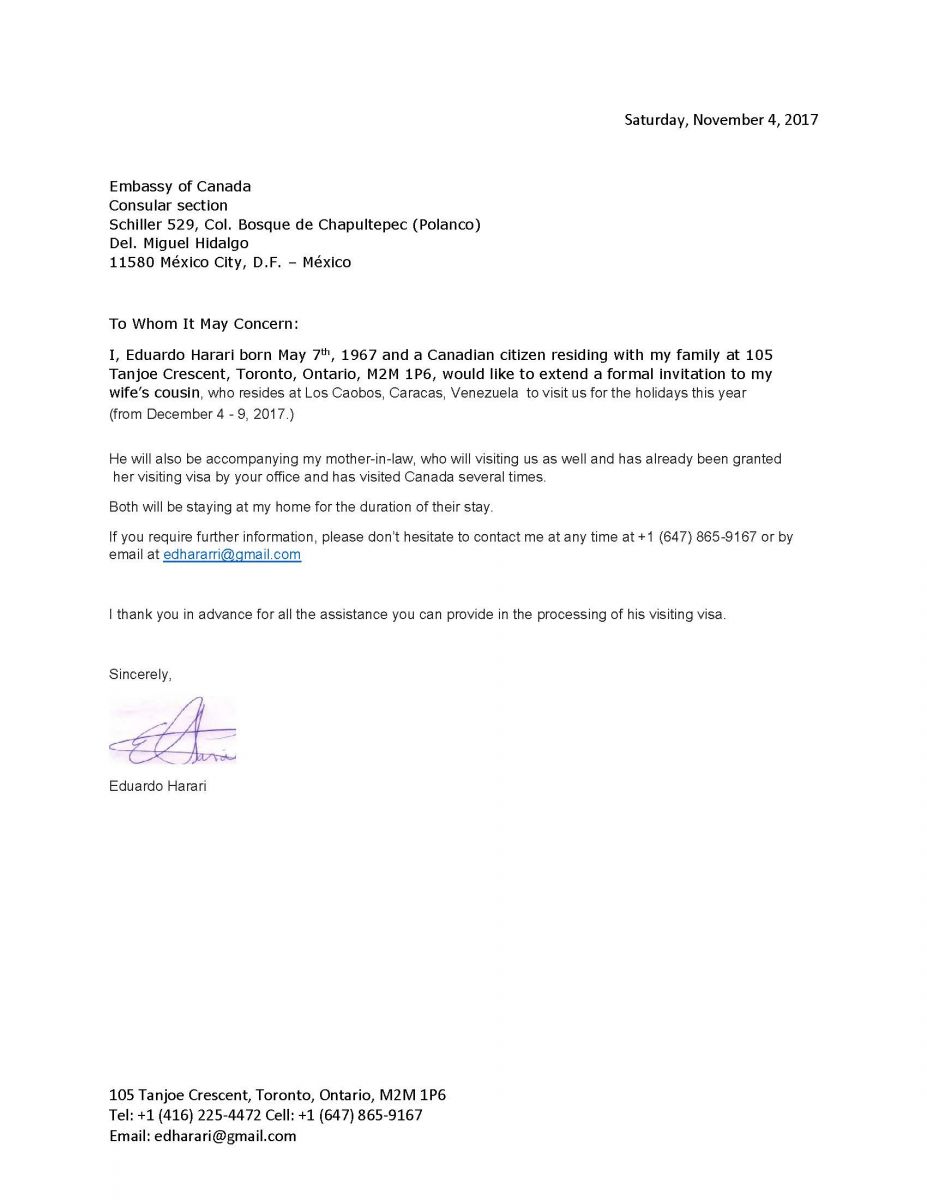